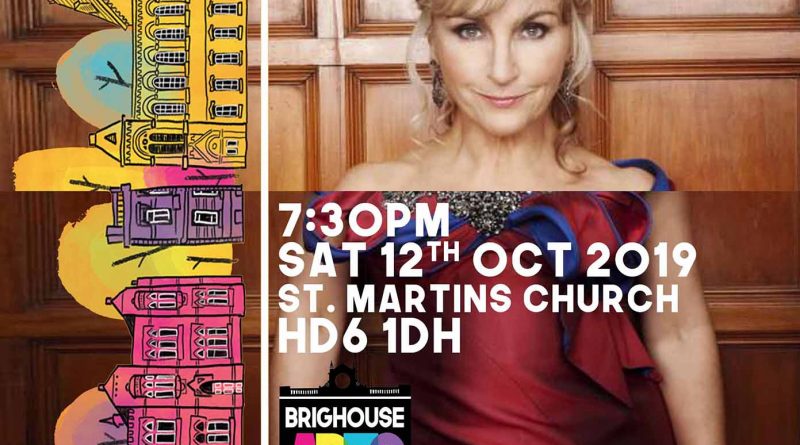 The owner and founder of the Harrison Gallery in Brighouse, Steven is also a passionate supporter of the Calderdale town, having been brought up and run a family business for over 40 years in the area. BrighouseEvents.co.uk is an independent website aimed at showcasing the amazing community events in Brighouse.